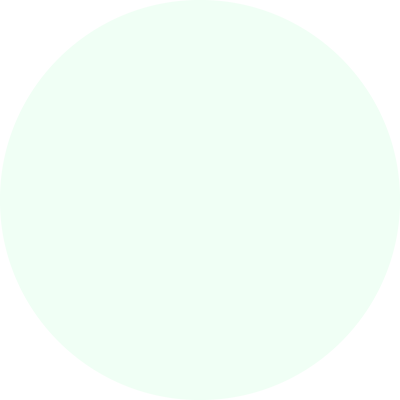 The Austrian insolvency law is being reformed; hopefully, the image of insolvency as well.

In times of economic crisis, media attention increasingly focuses on companies´ insolvencies. Austrian legal practice also shows that attorneys are frequently called upon to act as advisors in financial restructurings. Only by an objective, non-euphemistic, and timely look at the relevant figures and developments, in cooperation with specialized tax advisors and auditors, can companies have a realistic opportunity of sustainable financial restructuring. Supervisory board members and managing directors, in particular, realize that timely advice may prevent collateral damage in the form of personal liability.

The government is addressing the increased requirements for Austrian insolvency law by carrying out a profound legal reform. The ministerial draft of the Austrian Insolvency Law Amendment Act 2009 is now on the table. Its top-priority objective is the timely initiation of insolvency proceedings, thus improving the chances of successful financial restructuring.

Moreover, the most significant special provisions of the Austrian Composition Code, which ensure the continuation of business operations, are incorporated into the Austrian Bankruptcy Code (which, henceforth, will be called Insolvency Code). In this context, a controversially discussed cut applies to the debtor´s contractual partners´ rights to structure legal relationships, as these are – more or less – forced to participate in the company´s financial restructuring in order to avoid putting at risk the company´s continued business operations and, thus, financial restructuring. As long as the company´s business operations are continued (however, no longer than for a period of 6 months as of the initiation of insolvency proceedings) the debtor´s contractual partners may terminate agreements for good cause only. A deterioration of the debtor´s commercial condition or the debtor´s default in payment of claims that were due prior to insolvency proceedings being initiated (insolvency claims (Insolvenzforderungen)) are not deemed good cause. Thus, the legislator pursues the overall economic interest in preserving companies or jobs, generally subordinating the contractual partners´ individual interests. Exemptions generally apply only in cases where the contractual partners would suffer severe losses if they were abiding by the agreements.

In contrast, neither a reduction or elimination of the minimum quota in forced composition, which has often been requested in practice, nor a ban on obstruction (the creditors approval being replaced by court order) have been included in the ministerial draft. Hence, a 20 % minimum quota, payable within 24 months from acceptance of the financial restructuring plan, remains applicable outside of financial restructuring proceedings (see above).

3. Bankruptcy proceedings to be initiated, rather than „rejected for lack of assets“

The presently large number of applications to initiate bankruptcy proceedings that are rejected „for lack of assets“ should be reduced in the context of this reform. After all, the rejection „for lack of assets“ is dissatisfactory, in particular, to those creditors who cannot rely on any individuals to be personally held accountable. Hence, the amendment is welcome. It is remarkable that, in future, besides the officers (managing directors), the shareholders of legal entities (e.g., limited liability companies) controlling the corporation, holding a minimum of 25 % of the shares, or otherwise exercising a controlling influence on the corporation, should also be obligated to pay a cost advance. Creditors having paid a cost advance for bankruptcy proceedings to be initiated should be granted rights of recourse against the shareholders or managing directors who are obligated to pay a cost advance.

4. Carrot instead of stick

It appears questionable whether the intended reform is really extensive enough. The standards in terms of insolvency law are intended to force the generally desired earliest possible initiation of proceedings primarily by way of fines/liabilities at the officers´ expense or (via the right to challenge) at the (bank) creditors´ expense. It would be better to lure with „carrots“, rather than threaten with the „stick“, as is the case in the United States, for example: A decisive criterion for financial restructuring in the context of insolvency proceedings is the financing of continued business operations during those proceedings. The amendment – which boasts that it is based on the US chapter 11 proceedings – should thus also govern the options for procuring the necessary funds. For example, loans raised in order to finance continued business operations could be classified as „super-privileged“ preferential debts; or the raising of loans could be facilitated by granting senior collateral in previously encumbered assets (so-called priming). This would be quite reasonable for the banks: Priming decisions have always been taken by the bankruptcy court and supported by experts´ recommendations. Experience has shown that only in exceptional cases do companies „crash“ during the phase of continued business operations.

During the preparatory phase of insolvency proceedings, companies undergoing financial restructuring often face the problem of no longer being able to order goods or services without subjecting the companies´ officers to a liability risk. As in the US system, that problem should be addressed by treating thus generated liabilities (e.g. those generated up to 14 days prior to the initiation of bankruptcy proceedings) as preferential debts. Moreover, special privileges for „indispensable creditors“ should be taken into consideration. Causing immediate relief, all those measures would render the initiation of bankruptcy proceedings much more attractive to companies capable of financial restructuring.

Particularly in times of crises, prominent government bailouts, or a liability of public officials and authorities, the issue of abolishing credit fees (Kreditvertragsgebühr) and registration fees for liens should be discussed outside the reform of insolvency law. Those fees often prevent debts from being rescheduled to banks offering more favourable conditions, since companies approaching a crisis usually cannot manage the related costs in the amount of 2 %.

All things considered, the insolvency law reform is welcome – if only, because its primary objective is to enable companies to continue business operations. 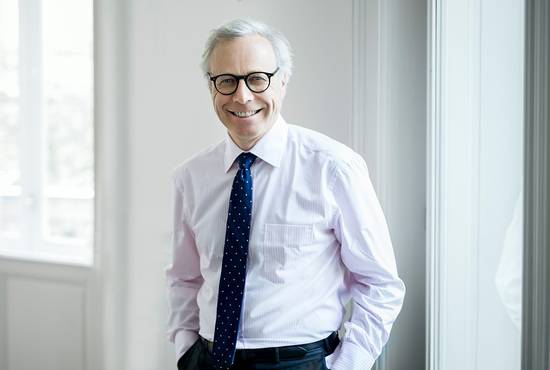